Private jets are expensive. That’s probably not news to you. But recently, even larger companies have begun feeling the squeeze of having their own fleet of private jets. General Electric – which had a revenue of $123.7 billion in 2016 – recently made the decision to sell most of their fleet of private aircraft.

GE has had a private flight department for over 75 years, but it’s downsizing dramatically. The company plans to hold onto one light jet, and take delivery of one more sometime next year. This is part of a larger effort by GE to eliminate “unnecessary expenses” to the tune of around $2 billion per year.

So why are large companies like GE turning to alternative private flying methods – such as fractional ownership or chartering – rather than jet ownership? Let’s get into the reasons now.

As you’re probably aware, buying a private jet for personal or business use is very expensive. Most private jets cost between $5-$50 million – but that’s only the beginning of the expenses.

You’ll need a flight crew, maintenance team, safety inspections, hangar space, fuel tanks – the list goes on and on. And you’ll need to pay for these things regardless of whether or not you’re flying your jet regularly.

Even General Electric – who often had executives flying as many as 250 hours on private aircraft per year – claim that they will see serious cost-savings by hiring out private jets and chartering flights, rather than owning their own fleet.

You Can Charter Aircraft When You Need Them

Private flights are all well-and-good – and often, an urgent business meeting or other critical matter will require a private, point-to-point chartered flight. Doing so can save quite a bit of money, and this is one of the approaches that General Electric has emphasized, post-downsizing of their corporate jet fleet. 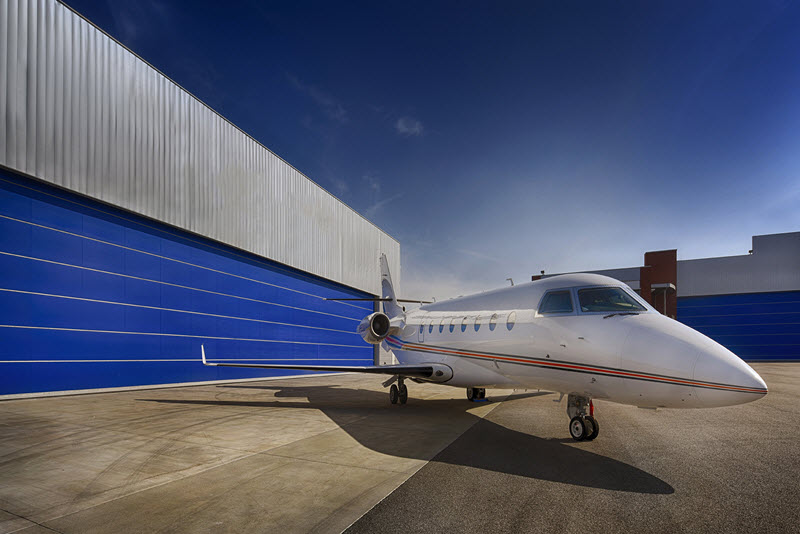 With the increasing prevalence of “jet cards”, fractional ownership, and chartered private jet flights, the corporate jet fleet is becoming much less important. There are alternatives that promise significant monetary savings – while still offering a very similar private flight experience.

So while larger companies are not likely to get rid of all of their private jets anytime soon – even GE is hanging onto a couple – it seems that jet chartering is becoming a much more popular option.