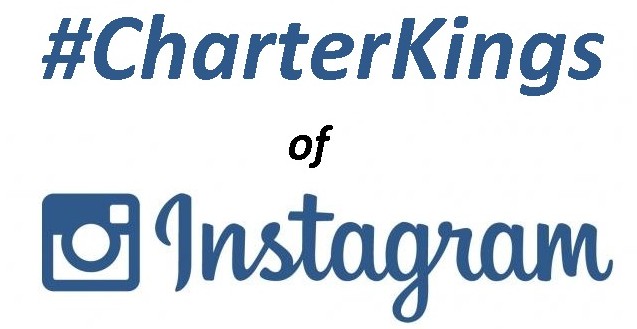 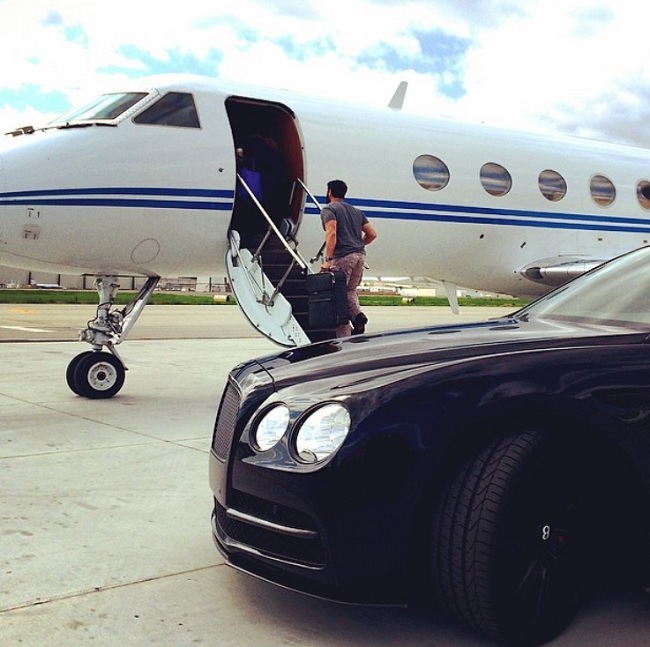 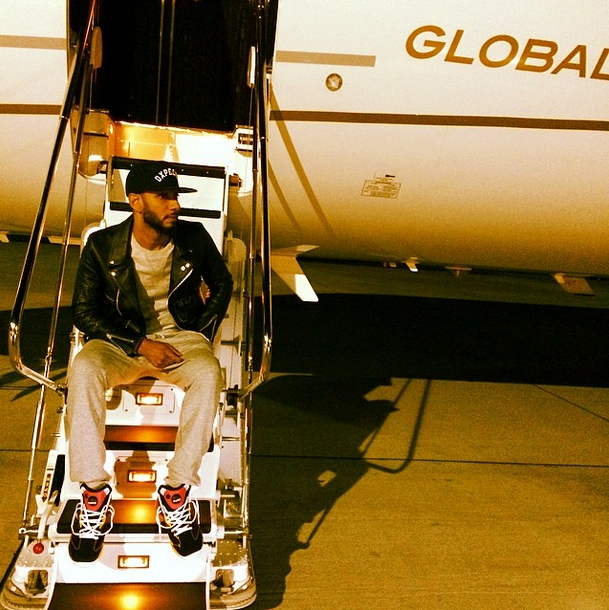 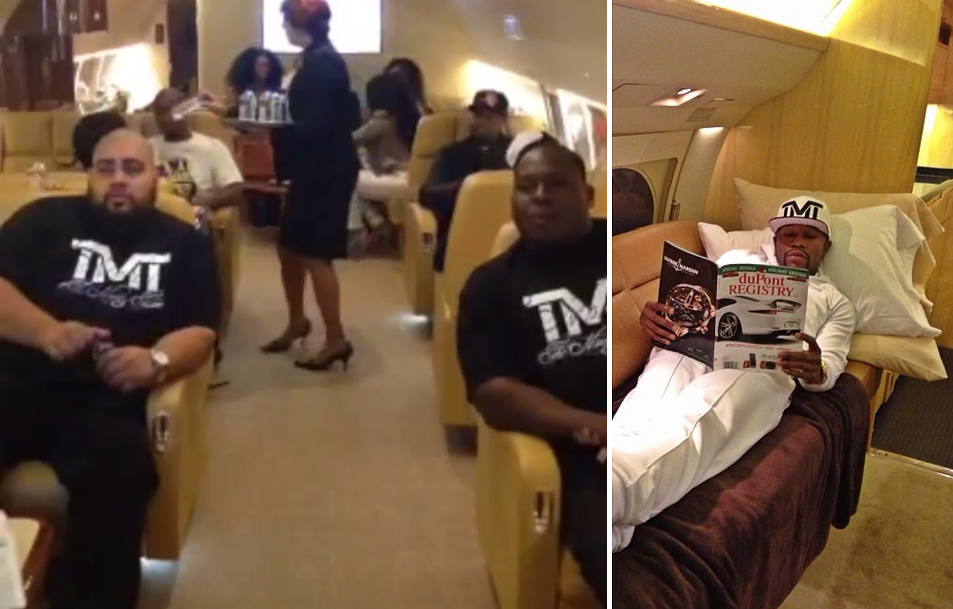 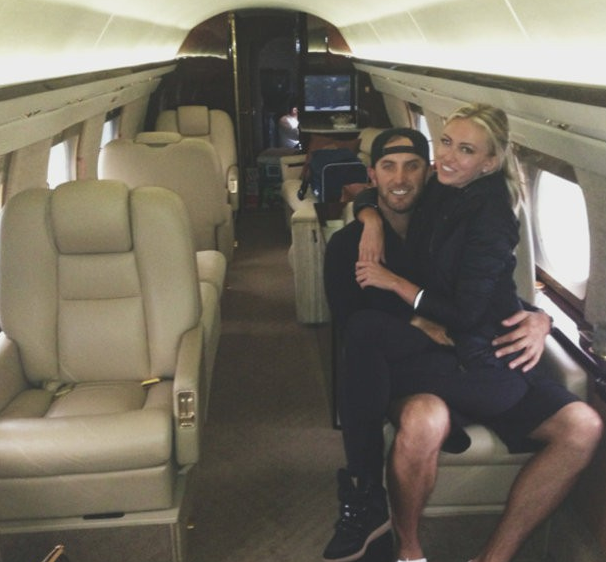 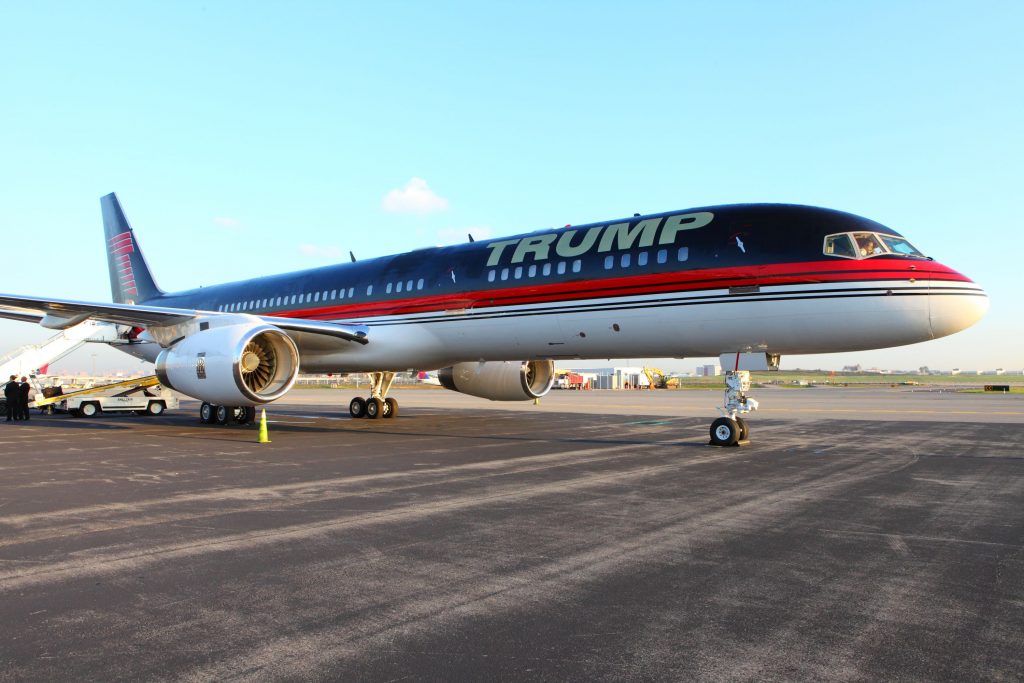 President and Billionaire Donald Trump has a long history with Aviation and currently owns two private jets. This is not surprising given his net worth, and it is not something he has tried to keep a secret. In fact, if you were ever at the same airport as him you would know it. Much like his real estate, the Boeing 757-200 he owns is adorned with his last name ‘Trump’ in huge letters. He also owns a super mid-size jet Citation X, which is the fastest business jet on the market.

President Trump likely has more experience with private aviation than any other incoming Commander in Chief in history. It’s not that surprising that he has been very involved with Boeing and negotiations over the manufacture of the newest Air Force One. The Donald has voiced his concerns on Twitter about the cost of the aircraft. For security reasons, much of the technology that goes into Air Force One is kept secret and understandably so. Some people may be wondering if this would be the first AF1 with the President’s last name on the paint job? Will it be trimmed and fitted with gold all over the interior as his current Boeing jet is? Keep an eye on the future POTUS’ Twitter account, and you may find out.

While it is normal for the head of a large corporation to use private aircraft, one might say that Donald Trump is a bigger aviation buff than most. Combined with his campaign promises to keep manufacturing in the US can let us safely assume President Trump will be up to bat for the aviation industry. Aircraft manufacturers employ a great deal of people in the country. It will be interesting to see how the industry will benefit from Trump’s presidential term. Tax breaks are always expected when a Republican enters office and this Republican, we can assume, has many friends who own aircraft. Tax incentives for both ownership and manufacturing of aircraft passed on by Mr. Trump will ensure a prosperous future the aviation industry as a whole.