There are various benefits to renting your own private jet – including saving time, experiencing luxury, and the flexibility that comes along with creating your own schedule. Aside from priding ourselves on luxury, flexibility and low private air charter rates, Jet Partners Worldwide also boasts the highest safety standards in business aviation.

When it comes to flight safety operations, Jet Partners Worldwide offers full disclosure. You can find safety reports pertaining to charter flights that have been booked and scheduled upon requests – these reports offer confirmation that the company is participating the industry’s best safety standards as well as your flight crew’s experience. With these reports confirming compliance with all safety standards in the industry, you can rest easy knowing you’ll experience a safe flight.

Safety is our top priority. All private aircraft operators meet the FAA qualifications and we rely on third party organizations including ARGUS (Aviation Research Group United States) and Wyvern, which rate and audit every operator to determine whether or not they meet our specific safety standards. When choosing pilots, some other aspects reviewed by the FAA include:

With private jets, you can rest assured knowing you will experience a safe flight, if not safer than commercial flights. At Jet Partners Worldwide, we don’t sacrifice luxury, flexibility, and safety. It is our number one objective to accommodate our customers’ specific needs by providing them with the most appropriate aircraft that is suitable to their itinerary and budget. 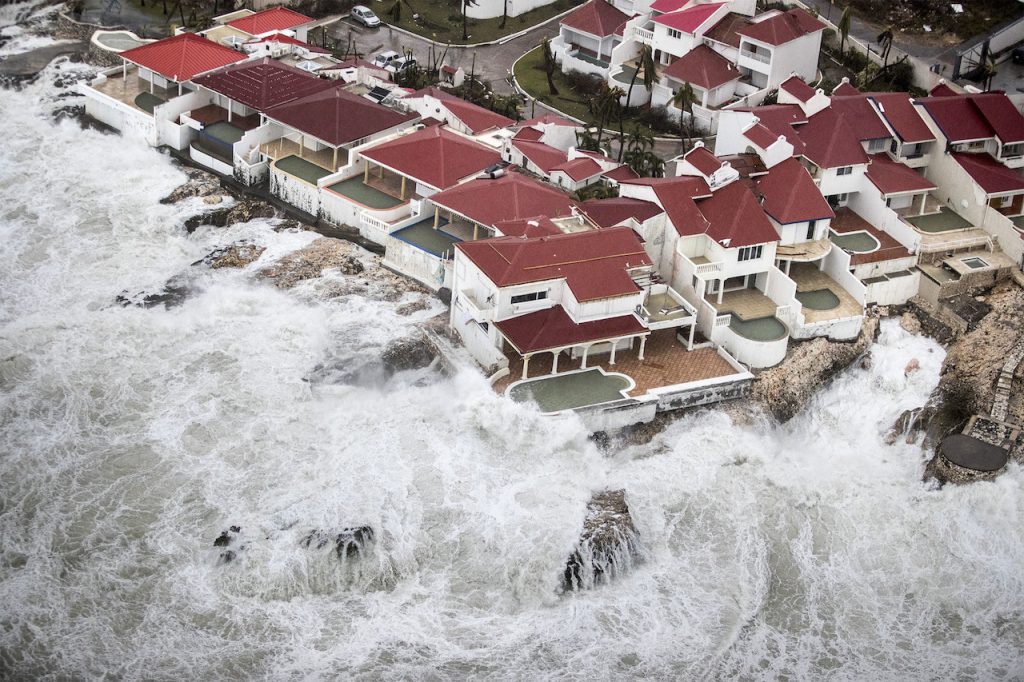 Hurricane Irma, now downgraded to a Category I hurricane, continues to wreak havoc across the East Coast of The United States.

There were very few businesses that this devastating hurricane did not affect, and private jet charter companies such as Jet Partners saw a dramatic upsurge in flight demand as the storm approached.

Hurricane Irma’s rapid rise and approach gave most South Floridians very little time to plan for evacuation. However, many residents and visitors did not take the storm seriously and did not make travel arrangements beforehand.

Even as late as Wednesday, September 6th, demand for private jets was relatively healthy – and Jet Partners, alongside other air charter companies, had plenty of flights available for average, standard hourly rates.

However, on Thursday, September 7th, evacuation orders were issued in South Florida. It became apparent that Hurricane Irma would be an incredibly powerful Category V hurricane when it made landfall in South Florida – and demand for flights increased dramatically.

Jet Partners, like other companies in the area, had an incredible upsurge in flight requests, which exceeded our total number of available aircraft in the area.

Many incoming callers believed that, if they had enough money, they could simply book a private jet with any air charter company. But this was not the case – even the wealthiest customers could not just book a flight by paying a lot of money.

For example, we had a CEO who was in Palm Beach and needed a flight to Atlanta. He offered a budget of $40,000 – but Jet Partners, just like many other companies, had already been fully booked. He was forced to drive north with the rest of the evacuees – which could have placed him in significant danger.

If you book private jets often, you’ll know that waiting until the last minute can sometimes help you get a better deal. However, we’re here to tell you that this is not the case in a crisis.

Hurricane Irma is a great example of this. Once it was evident how dangerous the storm was, demand surged – and we were unable to serve every incoming client. This illustrates an important point. In case of a serious incoming natural disaster like a hurricane, the best way to secure a fair rate is to book early.

Even if a storm does not look too dangerous, it’s better to be safe than sorry – and making travel arrangements in advance is well worth the peace of mind, knowing that you have a confirmed, reliable method of evacuation, if necessary.

At Jet Partners, we offer fair rates, reliable service, and a service area that covers the entire United States. In a critical situation, we can provide you a cost-efficient, time-saving method of evacuation – and if you book in advance, you’re sure to be able to secure transportation out of the affected area.