After decades of protests from residents and the city itself, the FAA and the city of Santa Monica have reached a compromise — moves to finally phase out the Santa Monica Airport (SMO) are underway. The complete shutdown of the airport will happen on December 31, 2028, but as of the end of January 2017, it’s been announced that the SMO is about to enter the beginning phase of shutdown.

The call to have the SMO shut down began in the 1980’s, so this move was a long time in the making—around three decades, in fact. However, it was only this year that the city of Santa Monica finally had its way.

Of course, private jet owners and operators can still go through the Van Nuys Airport (VNY), Burbank Airport (KBUR), or the Los Angeles International Airport (LAX), but as we all know, the commercial air carrier traffic is considerably heavier at these airports.

What Does This Mean for Smaller Aircraft?

The good news is that the runway shortening will affect commercial flights, for the most part, and aircraft that can manage with just 3,500 feet of runway can still use the SMO. However, for clients with larger aircraft, it may be high time to start using the other airports.

“This a historic day for Santa Monica. The FAA has finally and categorically said that we could do whatever we want with our land at the end of 2028. This is a windfall for the residents of the city.” – according to Santa Monica Mayor, Ted Winterer.

In place of the airport, plans are underway for a public park and recreational facilities.

The City of Santa Monica is required to keep the airport fully operational until 2023, as the city received a federal grant for the SMO’s improvements. Meanwhile, though, two fixed base operators, the Atlantic Aviation and the American Flyers, have been evicted. In their place, the municipal employees of the City of Santa Monica have taken over operations.

Skeptics are quick to point out that it’s more probable for skyscrapers to rise in the area, though. Per president of the Santa Monica Airport Association, Christian Fry: “Get ready for the high-rise wall. It won’t all be a park.”

As the Santa Monica Airport is closing, height restrictions for building construction will be relaxed. Thus, there just might be a wave of new high-rise developments in the area over the coming years.

This fall, during the college football season, travelling to a SEC football game on a private jet is an event to add to your “To Do” list. Getting to a game with a private jet charter can greatly enhance the experience for any group of fans.

There are many reasons why SEC Football attracts spectators from near and far.  For one thing, college players are supercharged with the added motivation of representing their alma mater.  Watching the game live is the ultimate fan experience and makes for an exciting day all around. The SEC is particularly entertaining due to its long-standing rivalries. School spirit is extremely palpable in almost every city that hosts a university with athletics in the SEC.

Perhaps the best reason though is that you will never see trick plays like the Clemson Two Point or the LSU Fake anywhere else. Anything can happen here and you can be sure that in the SEC, it eventually will.

This October the SEC has seven teams in the top 25, nearly as many as the ACC and the PAC-12 combined. Now is the time to go, but this is the kind of event where a commercial flight to the field just won’t cut it.

Consider these advantages of traveling by private jet:

Average fans usually assume the cost of flying private keeps it out of their reach but this is not always the case. For most trips the cost will be higher than commercial but empty leg flights can sell for a fraction of regular retail rates. Jet Partners’ empty leg listings are updated in real time, giving you access to these low cost charter flights as soon as they become available.

Check out some of our empty leg listings available at airports near a few popular SEC Schools:

When choosing an aircraft you should consider the size of your group and distance traveling.

The most popular models are the Lear 40XR, Citation CJ3, and Hawker 400XP.

The most popular models are the Citation XLS, Lear 60 and Hawker 800XP.

The most popular models are the Citation X, Falcon 50 and Challenger 300.

The most popular models are the Challenger 604, Falcon 2000, and Gulfstream IV.

*Aircraft range and seating listed above are based on typical specifications and may vary.

For those extra-special clients, family gatherings or celebrations, reserving a private jet to a SEC game will bring a whole new level of awesome to your next touchdown or post win celebration. If you would like more information or pricing for chartering a private jet for a SEC football game or any other trips call or email Jet Partners today.

Teterboro Airport (KTEB) handles the highest volume of general aviation flights in the region. It is the most popular executive airport for those going to or from Manhattan due its close proximity to the heart of New York City.  Located just over 13 miles from Midtown Manhattan, the drive to Teterboro can take as little as 20 minutes with no traffic.  Being just west of Upper Manhattan, you have the choice of using the Lincoln Tunnel or the George Washington Bridge.

Westchester County Airport (KHPN) in White Plains, NY is the choice airport for Greenwich and Stamford, CT area residents but it is also popular with many people traveling to and from NYC.  HPN Airport is located about 33 miles north of Midtown Manhattan. The airport can be reached by many different driving routes letting you easily bypass rush hour delays.   Westchester County Airport’s suburban location also means there is less air traffic. It’s distance from the region’s major commercial hubs helps reduce the chance of flight delays making it an attractive option for those traveling on a tight schedule.

Republic Airport (KFRG) is located in Farmingdale, NY just 35 miles east of Manhattan on Long Island.  This airport is often used by those traveling to or from Queens and Brooklyn but want to avoid the chaos of the major commercial hubs JFK and LGA.

The location of the airports mentioned is, many times, the deciding factor for charter flight passengers but sometimes a good deal can persuade a change.  The New York Metro area is one of the busiest in the country for general aviation flights.  With so many aircraft flying in and out of these New York Airports there are always empty legs or unoccupied positioning flights available.  Empty leg flights are the best way to save on one way private jet charters.  Charter customers on a budget will often switch to an alternate airport if they can save enough.  Next time you are booking a private jet to or from a New York Metro Airport you may want to ask if you can save any money by using an alternate location.

You may also email quote requests to info@jetpartners.aero 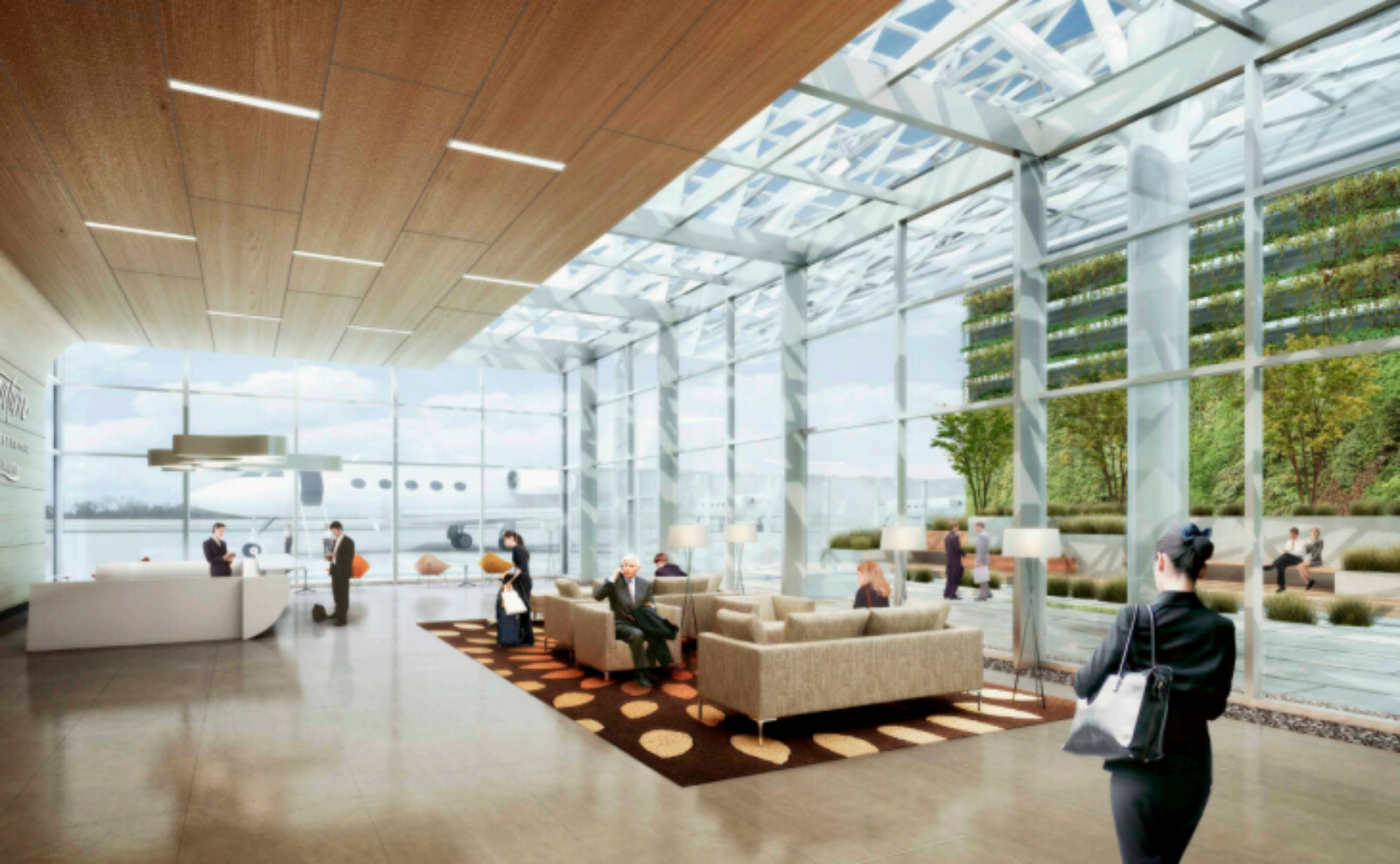