What if we told you that there was a fabulous private jet somewhere here on this Earth that contains an acoustically-correct concert hall, a stable to hold horses and camels, a two-Rolls Royce garage, a private steam room and spa, and flat screen televisions in the floor? You’d think we were exaggerating, wouldn’t you? Actually, we’re not. You may wish to return your seat to its upright position and fasten your safety belt before reading about the Airbus A380, which is now the largest and most expensive private jet aircraft in the world. 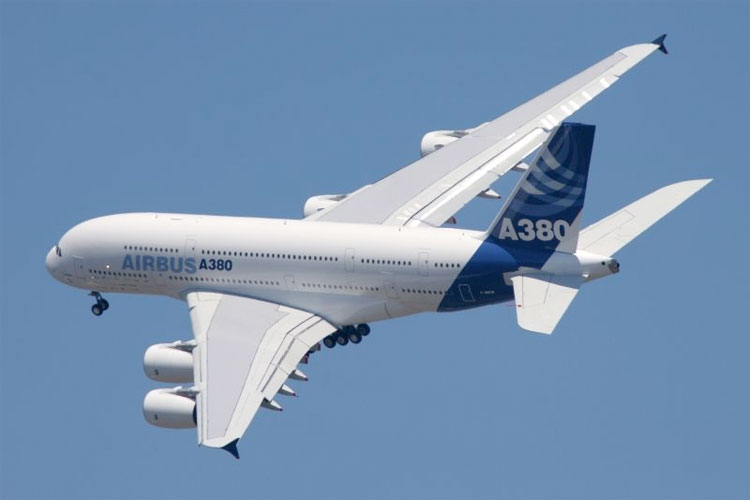 According to a March 12, 2014 article in Wonderful Engineering online magazine, a 59-year-old Saudi prince recently acquired the world’s most outrageously expensive private jet. The lucky prince’s name is Al-Waleed bin Talal and he shelled out a reported $300 million for an 800-passenger Airbus A380 that is currently undergoing an additional $200 million or more in custom upgrades.

For the handsome son of Prince Talal and Mona Al Solh, coming up with half a billion bucks to buy his own private Airbus was an effortless task. After all, His Majesty owns the Fairmont Hotel in San Francisco, the Savoy in London, the Four Seasons and the Plaza hotel in New York City. He also has holdings in Citibank, Twitter and News Corp. Prince Al-Waleed is accustomed to living the very good life and his 21st century version of a magical flying carpet from One Thousand and One Arabian Nights is clear evidence of that fortunate fact. 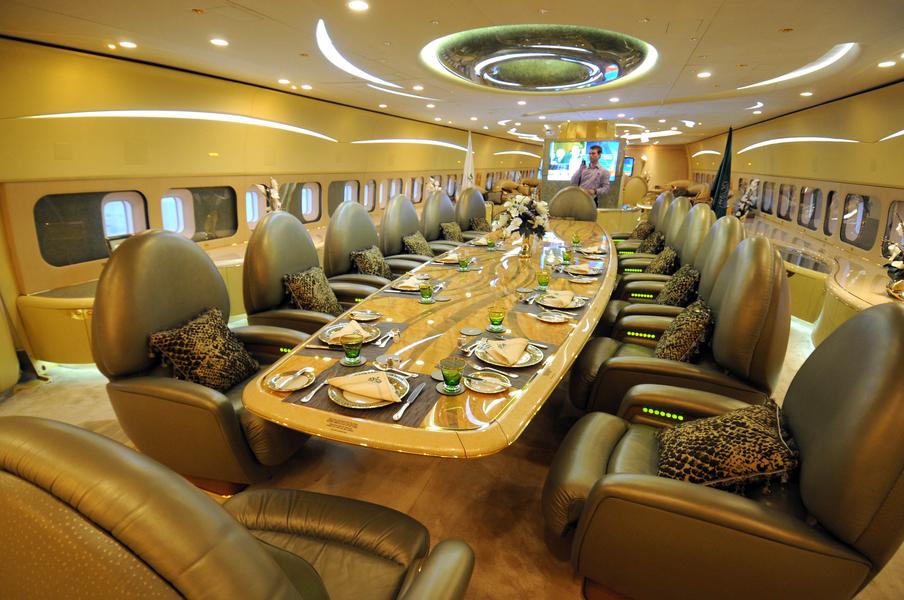 You don’t have to be royalty in order to enjoy the world-class luxury of a private jet charter, however. Jet Partners is pleased to offer the private charter of luxury jets that are prepared to take you anywhere you need to go for pleasure or for business. Do you need to leave at a moment’s notice, or are you the sort of traveler who prefers to plan ahead? Either way, call Jet Partners right now. If you want to know how to purchase private jet charter time by the hour, give us a call at +1 (866) 235-2852 or send your email inquiry to info@jetpartners.aero.