The recent Government shutdown is causing a lot of problems for many different reasons and although everyone is not affected in the same way, the travel industry (air travel in particular) is one place where the negative impact is felt by many citizens, businesses and tourists in the United States. 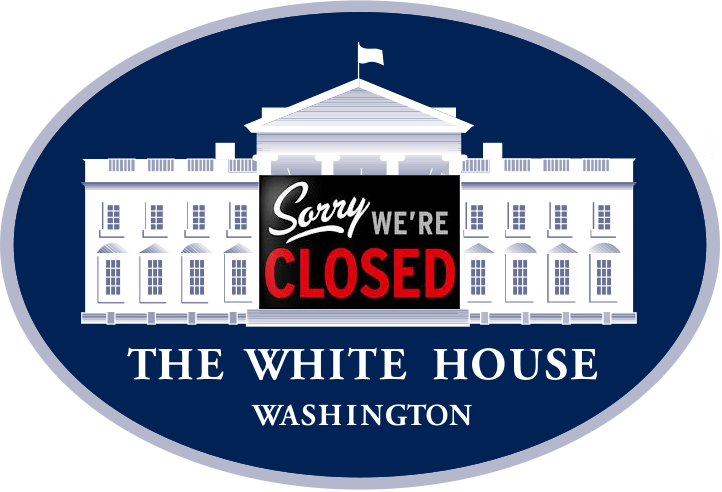 Air travel in the United States is almost completely dependent on the Federal Aviation Administration.  So far, more than one third of the FAA’s 46,070 employees or over 15,000 workers have been furloughed.  While officials say that much of the FAA will continue to operate as usual the long term effects and possible problems that can arise are not yet clear.

Operational safety is one area that may be severely impacted and is a obviously a major concern for everyone involved including all airline employees and especially passengers who have upcoming travel planned.

The Government has stressed repeatedly that all “essential employees”, such as air traffic controllers, will continue to perform their duties.  Nonetheless there will still be a large number of aviation safety inspectors, around 3,000, who will not be working during the shutdown.  Such workers are the people responsible for ensuring airlines are in compliance with FAA maintenance requirements for providers both domestic and international.  If an aircraft happens to be grounded for any type of required maintenance, scheduled or incidental, there is going to be a problem when it needs proper clearance to return to regular operation.  If the Government shutdown continues long enough one result may be a shortage of aircraft with proper clearance creating canceled flights and long delays.

There will certainly still be many aircraft providing “regular” service, however there is also a very realistic chance that travelers will need to allow themselves more time for checking in and can expect delays in certain areas such as clearing customs.  While this may be an easy issue to navigate for leisure travelers, business trips that come up last minute may face problems or delays obtaining visas and clearance to travel internationally.

Aside from the FAA there is another government agency that is essential to the airline industry, the TSA, which has also started to furlough “non-essential” employees.  While this may not have an impact on flight operations it will certainly have a negative impact on the overall security of the airline industry.  With less TSA agents on the job there will be less eyes and ears available to look out for suspicious people and activities.

So what can people do to avoid the additional headaches created by the Government Shutdown?  The conditions of air travel in this country have, over the years, increasingly been the target of negative press and criticism.  For those who have the resources, a private charter flight is the best way to avoid delays, ensure the safest conditions and have the best travel experience possible. 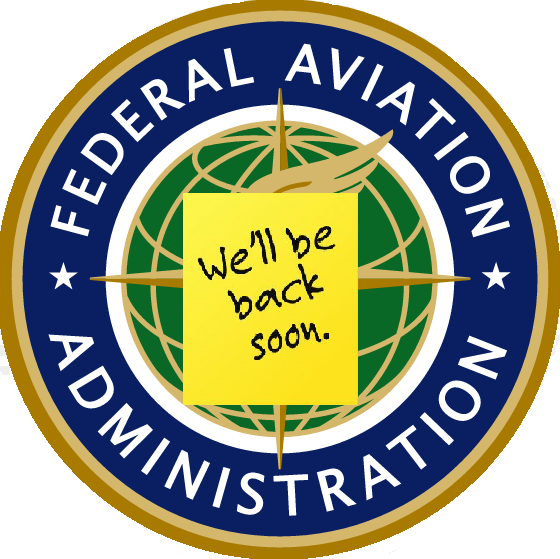 While it is true that General Aviation (private jet and aircraft charters) are still regulated by the FAA, the industry itself has many attributes that help avoid the problems the Government Shutdown has and will cause for commercial air travel.  There are several third party organizations such as ARG/US, Wyvern and ISBAO that monitor and rate charter flight providers in terms of safety and service.  Private aircraft also have access to many smaller airports that have much less traffic and do not require large government staffing to maintain regular operations.  Another way flying private can benefit those who cannot afford a hold up while traveling is the minimal security checks required prior to boarding aircraft. Travelers coming from international locations may also clear customs much quicker at smaller, executive airports also due to the lower volume of people who need to be cleared by government employees.

Jet Partners is able to arrange a charter flight any place on the globe in as little as four hours.  If the government shutdown continues, you may find yourself stranded at an airport with other people heading to the same location as you.  Splitting the cost of the charter flight can be an economical way to get all the advantages private charter flights have to offer.

If you have any upcoming travel and are concerned that you may experience some of the problems mentioned, call Jet Partners today and find out if chartering a private jet is the best option for you.