Home / Blog / Aircraft / Donald Trump is Running For President – Which Private Jet Will he Use on the Campaign Trail? 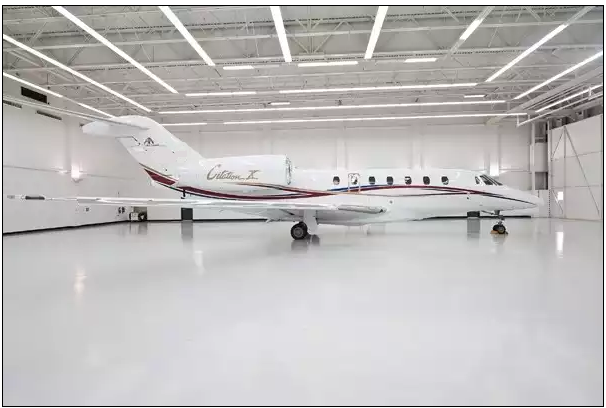