This past week on a special CNBC Delivering Alpha, Billionaire Activist Carl Icahn spoke about several topics such as Dell, Netflix, Herbal Life and Bill Ackman. During the segment, Carl Icahn was making a point that many fund managers are not in touch with what is going on in the streets. He made a comment that Bill Ackman probably owns a private jet. “He lives all over the world. He’s got a jet plane, a boat, I don’t know his personal life but I’d imagine. He’s not in touch with reality.” We decided to research this claim and see if Mr. Icahn was correct in his assumption and indeed he was.

According to Jetnet, an information and reporting service for the business aviation industry, Mr. Ackman owns a Gulfstream G550. The Cost of an aircraft such as this can range anywhere from $32-$49 million USD and carries annual fixed costs of ownership just shy of $5 million USD. We were able to locate pictures of Bill Ackman’s Private Jet which is nothing short of amazing. 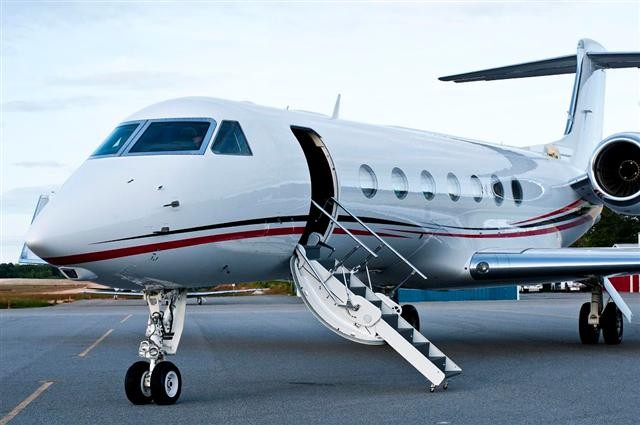 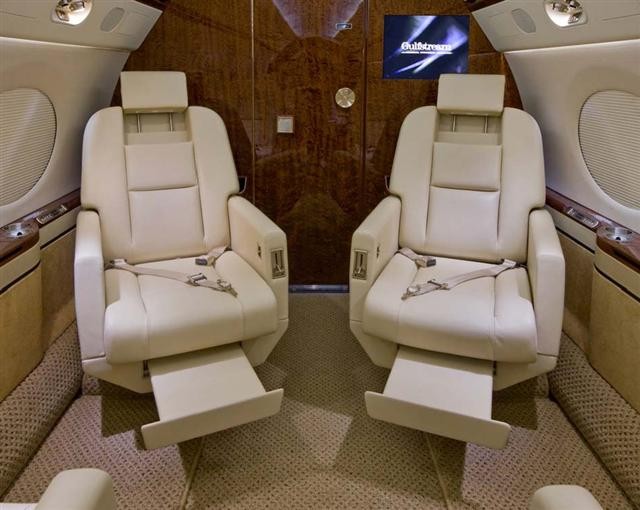 According to current Jetnet records Mr. Icahn himself does not currently own a private jet. Jetnet reports that he did own a fraction of a Falcon 2000, similar to the pictures below, but it was sold back to NetJets in 2004. 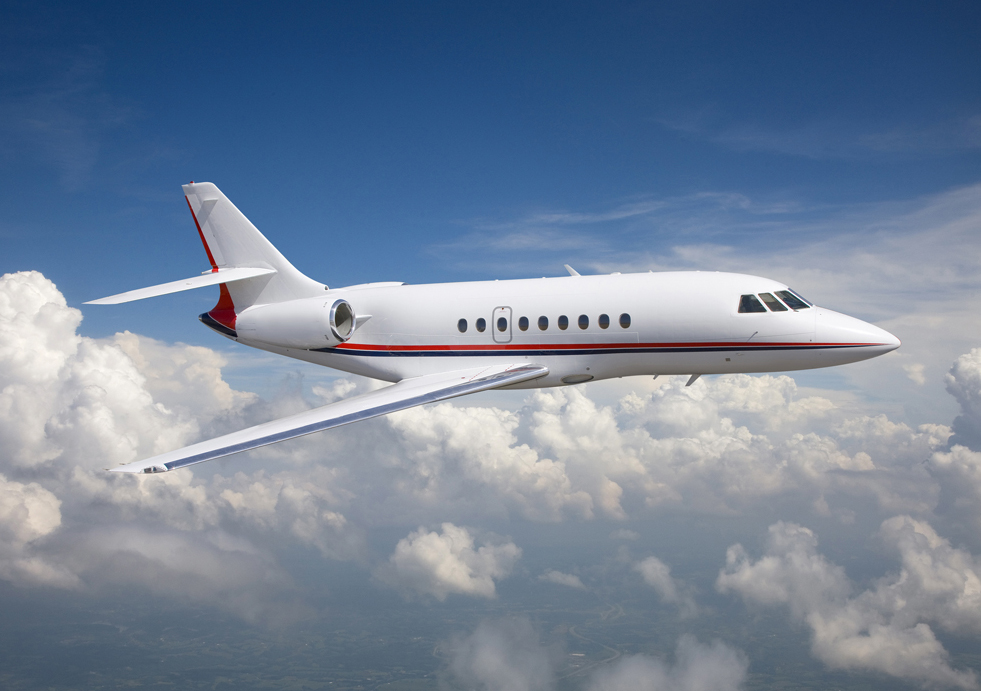 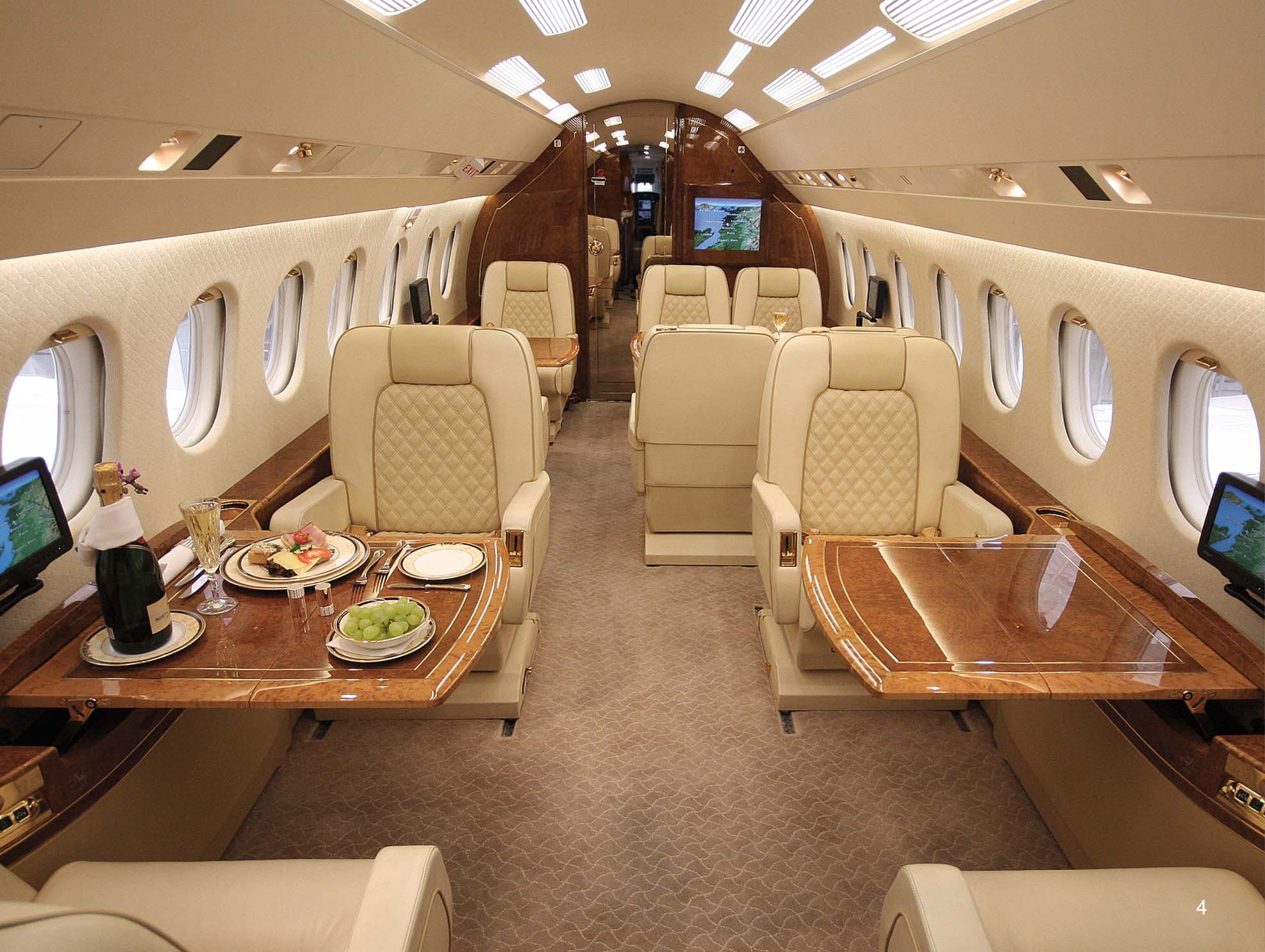 That is not to say Mr. Icahn doesn’t make use of private aircraft. Many business jet charters are done on a trip by trip basis through services such as Jet Partners that offer on demand private jet charter. To receive an instant price quote for any flight you can use Jet Partner’s Instant Charter Flight Pricing Tool or email info@jetpartners.aero.