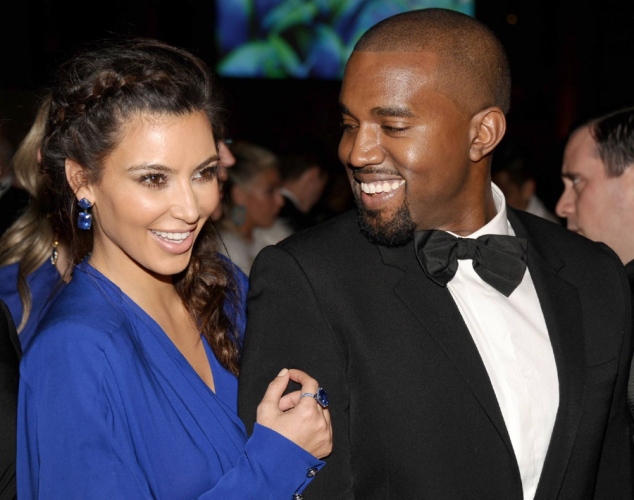 A pregnant Kim Kardashian and her beau, Kanye West are expecting their first child in June 2013. Kardashian recently finished filming the latest season of “Keeping Up With the Kardashians,” while West is finalizing his latest project in France. West is flying in luxury to attend Kardashian’s doctors’ appointments in Los Angeles with private jet charter services. While the reality television star shows off her blossoming baby bump on and off camera, the hip-hop mogul is doing everything possible to ensure Kim is comfortable during her pregnancy, including flying her out on private jet charters from Greece to Paris.

According to reports, Kanye West has spent some $100,000 for private jet trips from France to the United States to attend Kim Kardashian’s doctor appointments in Los Angeles while doing most of his work in Paris. On a few occasions, the rap star also flew Kardashian to Paris—where she is considering giving birth to their baby due to the country’s anti-paparazzi laws.

Recently, Kanye West dispatched a private jet to fly Kim Kardashian from Greece to Paris, where she was spending a family vacation in the Greek island of Mykonos, in an effort to spend more time with her. The couple is currently spending time together in Paris.