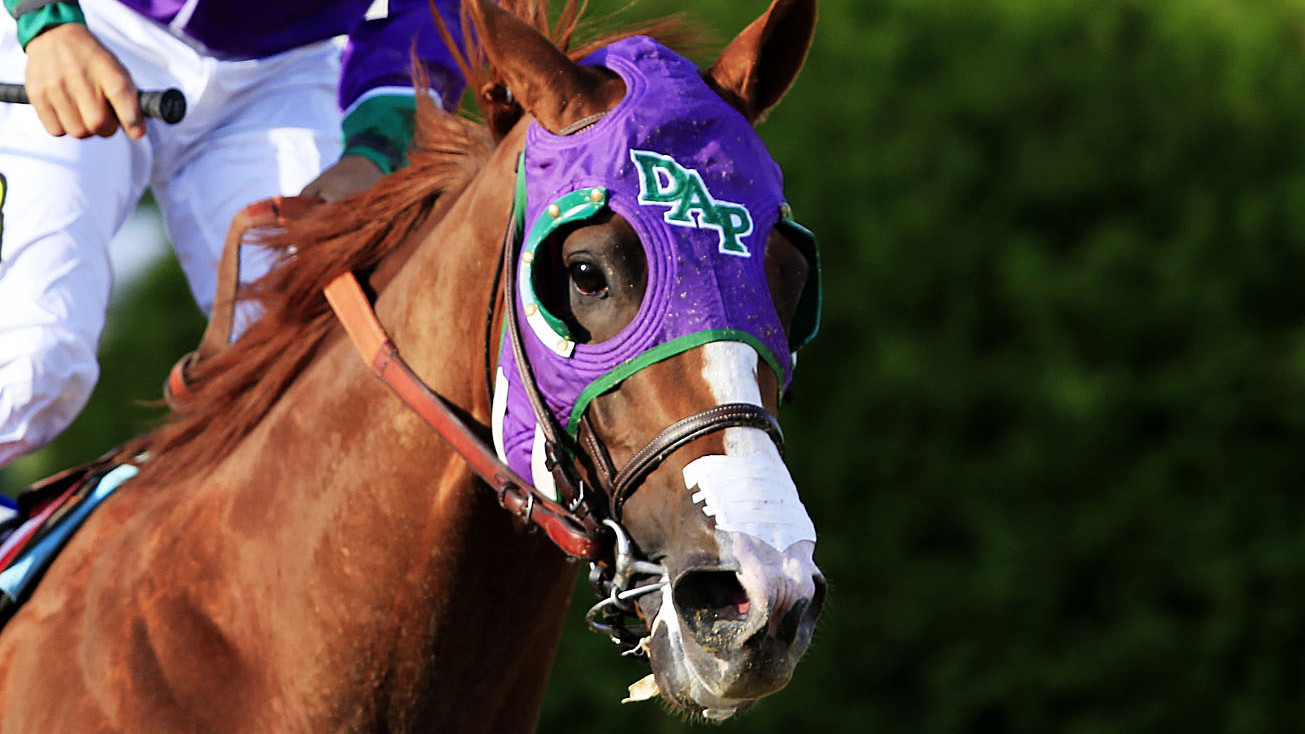 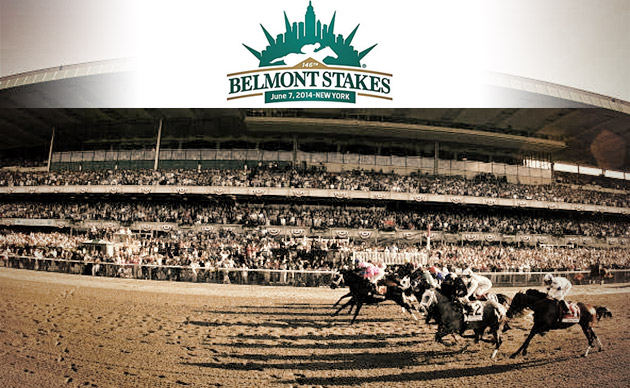 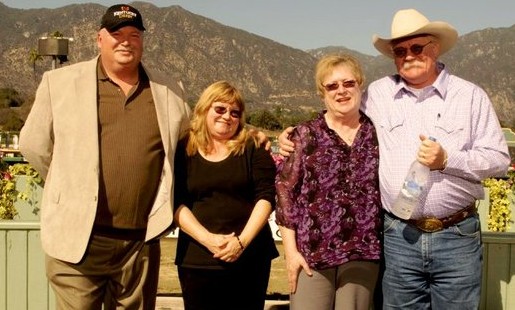 The Floyd Mayweather Jr.-Manny Pacquiao bout and the Kentucky Derby are two of the most highly-anticipated sports events of the year. They also happen to be taking place on the same day (May 2), separated by about five hours and more than 1,500 miles, making it all but impossible to attend both.

Or is it? It actually is possible to achieve a sports fan’s dream day. The only catch is you’ll need a private plane and something that’s even more difficult to track down: a ticket to the fight.

The post time for the Kentucky Derby is set for 6:24 p.m. ET. Louisville International Airport is only a couple of miles away from Churchill Downs. So an extravagant go-getter could bolt immediately after the race and catch a 7:15 p.m. private flight. This might be the preferred travel plan for Patriots quarterback Tom Brady, a Derby day fixture in recent years who told Mayweather he’s planning to attend the fight. A representative for Brady didn’t respond to a request for comment.

Erik Hocoluk, managing partner for Jet Partners, said the flight would take approximately four hours. That would mean an arrival in Las Vegas at 8:15 p.m. PT—as bouts on the Mayweather-Pacquiao undercard are underway. Depending on the exact model of the plane a client preferred, Hocoluk said, the cost could range between $25,000-$35,000. His company has clients flying from the New York area to both events, he said. But nobody, as of Friday afternoon, had contracted to fly between Louisville and Las Vegas next Saturday.

Without private planes, though, it’s still possible to catch a few of the Derby day races at Churchill Downs and still make it for the fight. It’s just impossible to watch both the Run for the Roses and the main event in the MGM Grand. The cheapest option, as of Friday afternoon, would be a $194 flight that leaves Louisville at 3:56 p.m. ET, stops in Atlanta, and eventually arrives in Las Vegas at 7:45 p.m. PT. A more mid-rate option—and the only logical nonstop flight—would cost $361. It departs at 4:20 p.m. ET and arrives at 5:25 p.m. PT, leaving plenty of time for a pre-fight dinner.

But even those cheaper options would still end up costing thousands of dollars. The cheapest seat available for the bout costs $4,575, according to TiqIQ. The average price is $11,311, almost $1,000 more than the average for this year’s Super Bowl.

After getting into the fight, finding a hotel room might seem like an afterthought. Many of the city’s most famous hotels, such as the Bellagio and Wynn, are sold out for that night, according to their websites. Others, like Caesars Palace, have rooms available for $799. At that point, splurging for a few cocktails and just heading back to the airport might be the best bet of the night. 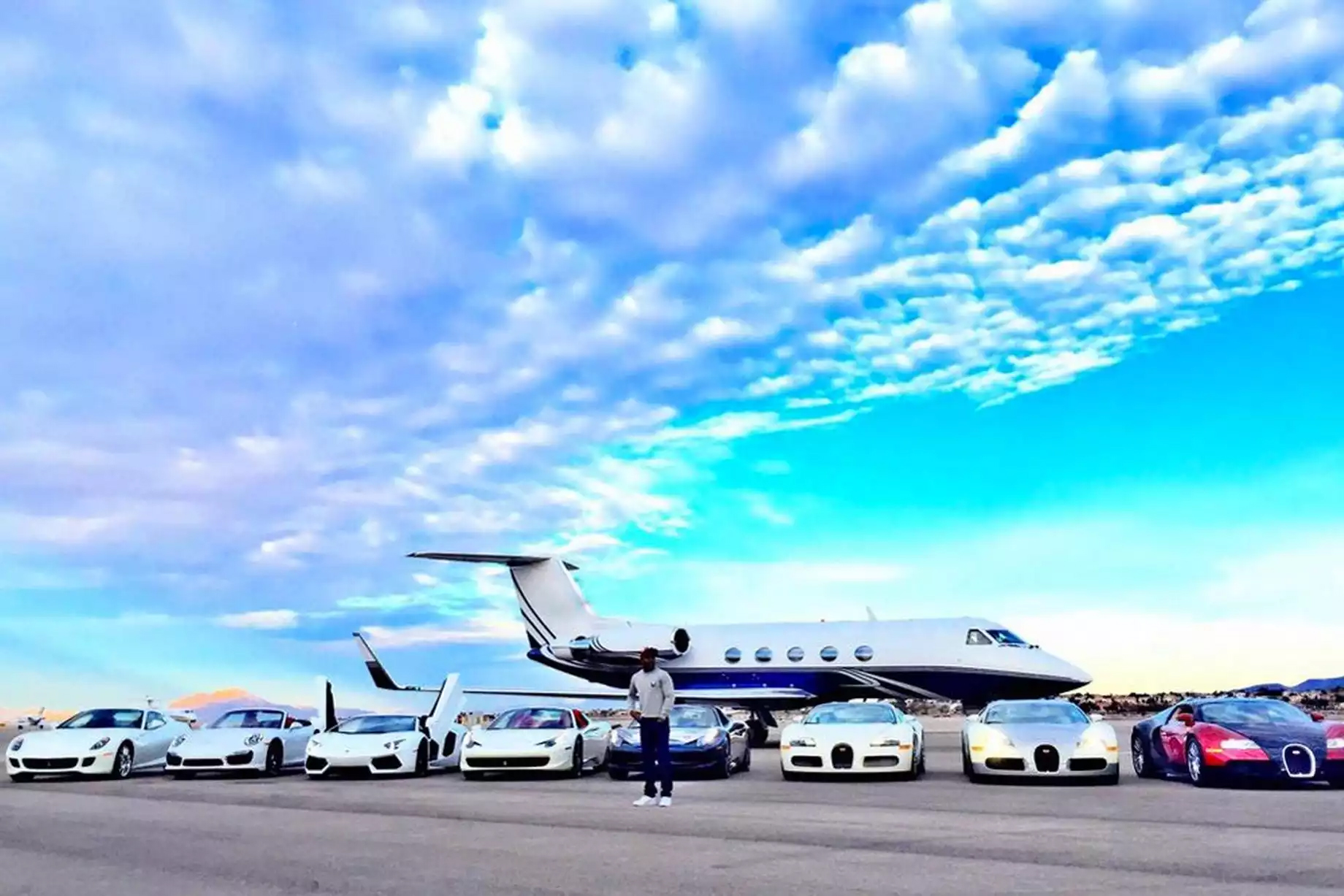 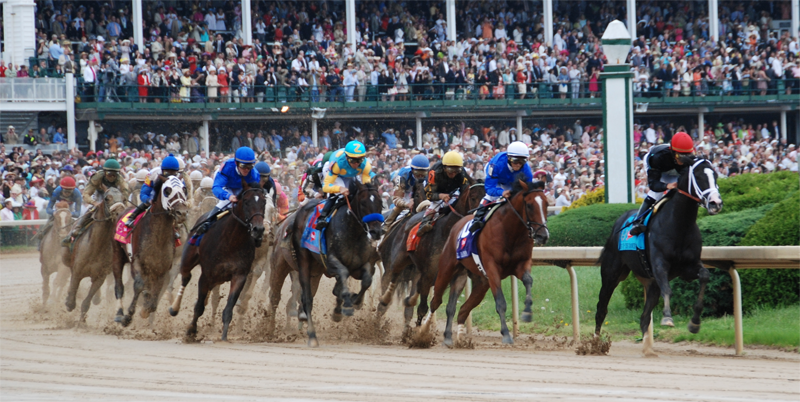 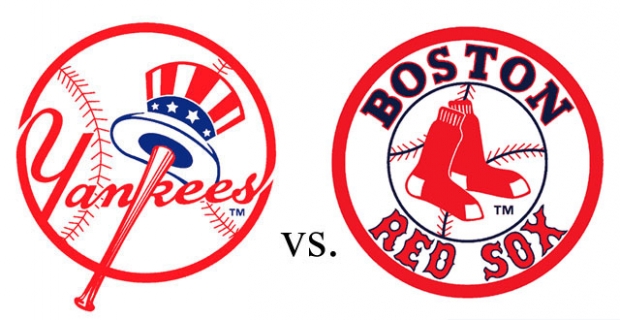 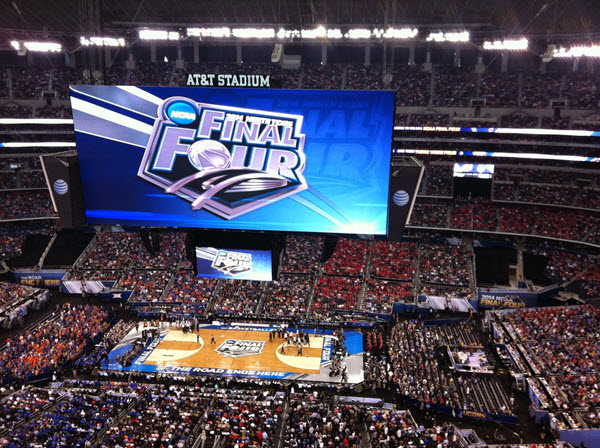 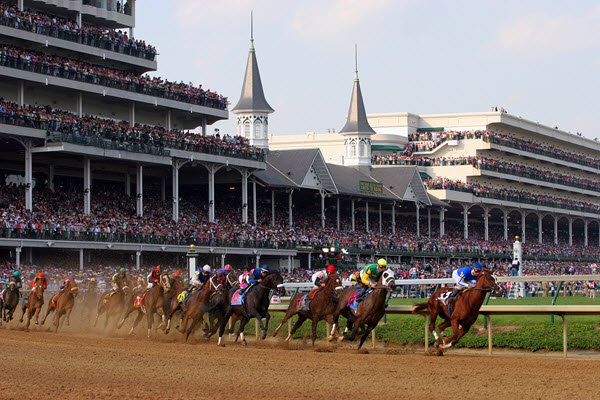