Burke Lakefront Airport in Cleveland, OH is a general aviation airport and serves as a reliever for CLE Cleveland Hopkins Airport.  There is no longer commercial aircraft service at BKL airport but it is used by many professional athletic teams as it is nearby the major sporting facilities for The Cleveland Browns, The Indians and the Cavaliers.   View aircraft scheduled to fly empty from BKL Airport which may sell for well below retail rates.  Jet Partners also offers free aircraft charter quotes  to or from Cleveland, OH.  Consider BKL Airport for your next charter flight to Cleveland. 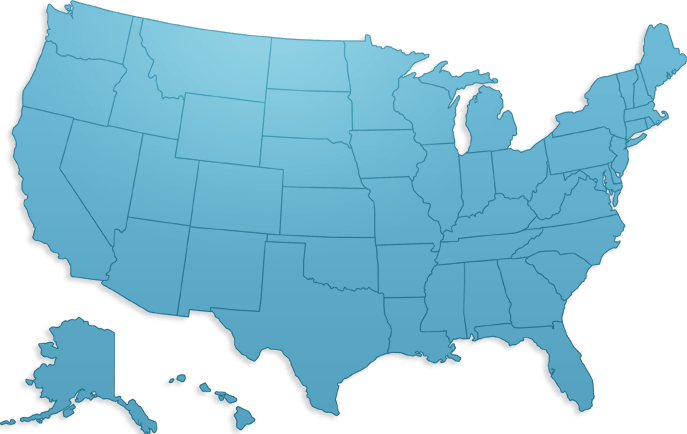